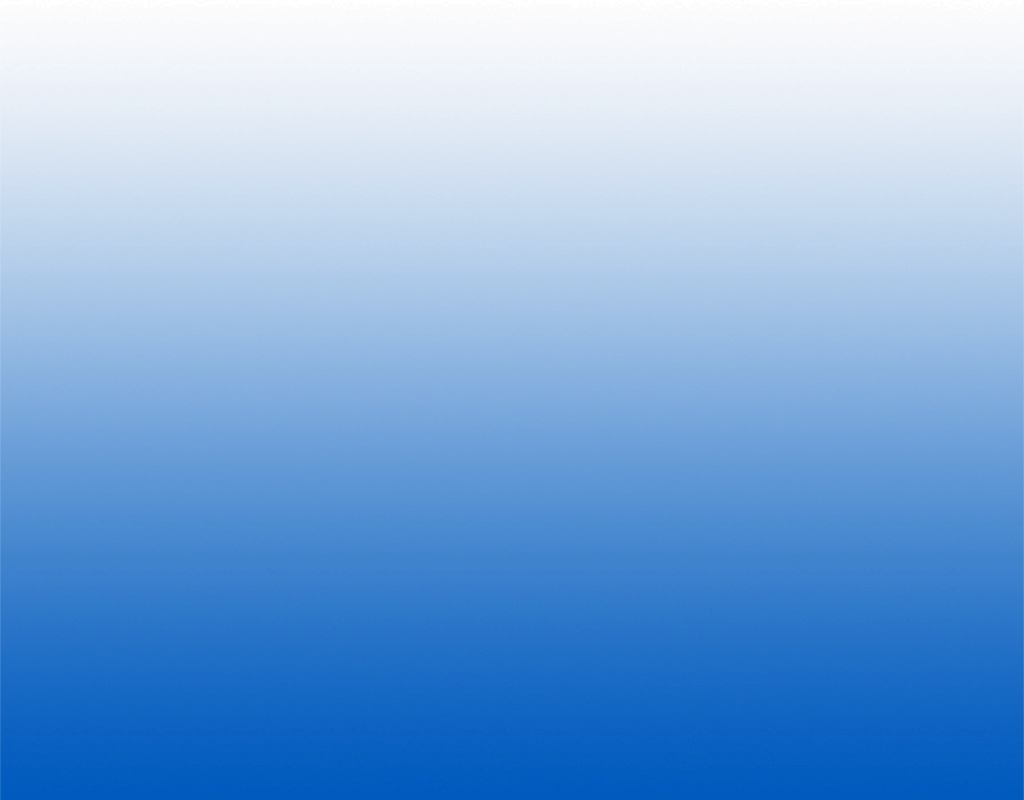 The URINE CELLS EQA is an External Quality Assessment program that controls the quantification of leukocytes and erythrocytes on Urine Cytology instruments and with a manual method.

The control contains human erythrocytes and bovine leukocytes suspended in a buffer. The control can be used on COULTER IRIS IQ200, MENARINI Sedimax series, I2A Urised, SYSMEX UF series and ROCHE COBAS U701 which measure quantitatively hematuria and leucocyturia. This program allows to do also a count with a manual method.

Shipments are scheduled twice a year (February/March and August) with three samples (tubes with 3ml of control). You will obtain 4 evaluation reports. Tubes will be tested as follows :

(controls the quantification of leucocytes and erythrocytes)

Number of RBC per microliter or mm3

Number of WBC per microliter or mm3

Peer group comparison: Statistical treatment made with the EQA results from laboratories which use the same manufacturer’s analyzers.

We identified 7 peer groups for this program: 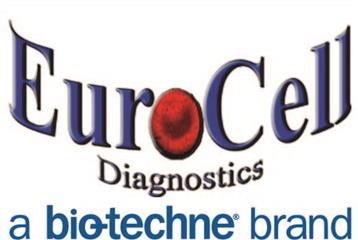